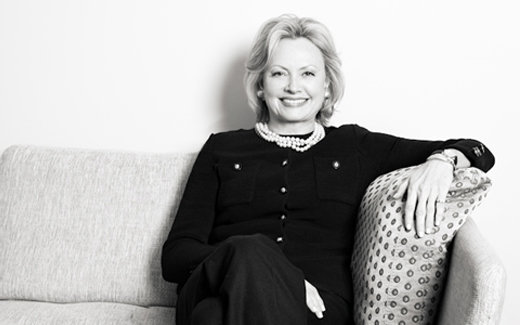 Mary Matthews: For three decades, I have worked successfully with corporations and professional individuals to provide the highest quality talent acquisition and career services available.  In 2010, I founded CovenantES to provide straight-forward, excellent human capital services. My only professional interest has been to recruit the best and brightest talent for companies, provide honest advice that propels success or coach talented individuals to achieve their career aspirations.

At the Board level, Mary has worked with many COBs, Nom/Gov Committees and CEOs to refresh, strengthen and diversify board members by function, market sector, age or gender. Mary has recruited world-class leadership teams for multi-national and middle-market public companies, as well as family-owned, privately held companies and private equity-owned portfolio companies to strategically grow, revitalize, or turnaround public, or privately held companies.

Prior to founding CovenantES, Mary contributed to the growth and leadership of other global executive search firms; including, nine years as a senior client partner with KornFerry International in New York. She also founded and was the president of her own executive search firm, Matthews Partners, located in Boston prior to selling it to Ward Howell International, located in New York. She was the first female in Kaiser Aluminum’s management trainee class and the first female Sales Representative for Fabricated Products in Metro and Upstate New York.

A native of the Florida Panhandle, Mary received her Bachelor of Science in Business Administration from Florida State University and later studied for her master's in Organizational Psychology at Columbia University, New York.  She has served as a board member for a chamber music and art academy and for her church in stewardship and pastoral care.  As Mom to Grace, Mary has been a parent volunteer for The Chapin School, Deerfield Academy and Dartmouth College.

“I have completed more than 500 executive searches and provided career advice to 1000s of professionals. Many executives I have recruited or advised have become C-level executives and board members.  Repeat business is our greatest testimony.” 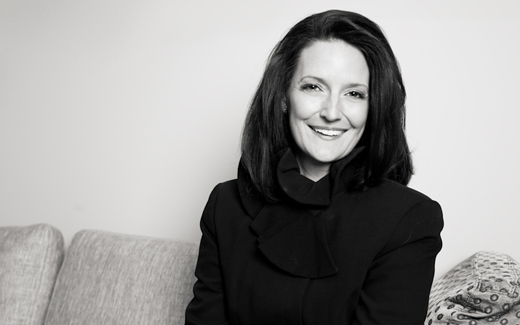 Elizabeth McHaney (Liz) Cook:  Liz is a leading partner at CovenantES with a decade of experience as a Career Consultant and Coach.  She has advised a myriad of clients at various stages in their careers. Her many years as a corporate executive in media includes sales, finance, business development and production.

As vice president of Television at Time Inc, Liz oversaw the Company's participation in a number of television efforts, ranging from the syndicated show, EXTRA, to the weekly syndicated show, Martha Stewart Living to American Visions. Visions is an eight-part series on American culture and art, hosted by Time magazine art critic Robert Hughes and co-produced with the BBC.  Liz created and was executive in charge of production for Your Mind and Body, an award-winning nationally syndicated program.

Earlier in her career, she sold advertising for Group W. Later, she worked in finance and business development at NBC where her most notable accomplishments included structuring and setting up Nippon NBC, a joint venture with Mitsui and TV Tokyo; structuring Tango productions, NBC's joint venture with Yorkshire Television and putting together NBC's successful bid for the 1992 Summer Olympics.

Liz received an MBA from Harvard University Graduate School of Business and a Bachelor of Journalism from The University of Missouri. A native of Missouri, Liz is married, has three children, and enjoys reading and playing tennis.